Can Birth Control Cause Infertility?

Author
Kristin Hoppe
,
Reviewer
Katya Rubinow
,
MD
It’s not uncommon to take birth control pills, but what are the long-term side effects? We answer whether birth control can cause infertility.

Deciding to take birth control can feel like a personal and serious decision for your body and your health. It's natural to worry about how that birth control may impact your body, including your potential for fertility down the road.

So, can birth control harm your fertility in the future? Long story short, no — most birth control does not cause long-term infertility. However, there are some nuances to this answer that paint a fuller picture.

In this article, we'll go over how quickly you can anticipate the possibility of pregnancy after quitting birth control and other factors that contribute to infertility.

What the Studies Say

According to a systematic review of articles published between 1985 and 2017, researchers found no conclusive evidence that the usage of birth control negatively impacts fertility after discontinuing usage. The CDC defines infertility as not being able to get pregnant¹ after one year or longer of unprotected sex.

Researchers looked at 22 studies with 14,884 female participants² who discontinued contraception. Overall, 83% of them were pregnant within the first 12 months of discontinuing their contraceptive. The research also found no significant difference between hormonal and nonhormonal methods (such as birth control pills and the copper IUD).

The synthesis of those 22 studies concluded regardless of the contraception duration or type, once people stop using birth control, the past use of that birth control doesn't significantly delay fertility.

In simpler terms: nearly two dozen studies synthesized into one report have shown that, in general, birth control will not hurt your fertility in the future.

Differentiating Between The Pill and Shots + Implants

That said, it's important to look into some of the deficiencies of these studies. Researchers had very little data around shots and implants, especially compared to birth control pills.

While some people regain fertility as soon as 14 weeks after a shot (such as Depo-Provera), it may take others one to two years to conceive afterwards. The Cleveland Clinic recommends that you may not want to take the birth control shot if you plan on becoming pregnant in the next year.³

When Can I Expect to Start Ovulating Again After Stopping Contraception?

This answer may depend on whether you’ve been using hormonal or non-hormonal contraceptives. To explain this concept better, it helps to have a base understanding of how different contraceptive methods work.

Most hormonal contraceptives prevent you from ovulating⁴, which technically means you are temporarily infertile. When you don't ovulate, your body doesn't release an egg and there is nothing for sperm to fertilize. This prevents you from getting pregnant.

However, once you stop taking hormonal contraceptives, your body will typically resume ovulation. Some people begin ovulating right away, while it may take others between three to six months. Longer than that amount of time is very rare (less than 1%).

When and how quickly you resume ovulating also depends on factors like:

Non-hormonal contraceptives prevent pregnancy without the use of hormones, meaning they don’t prevent ovulation. For example, copper IUDs work by releasing copper ions into the uterus, making the uterus inhospitable to sperm.

Once you stop using non-hormonal contraceptive methods, you may be able to get pregnant almost immediately, depending on your natural ovulation cycle. For example, once a copper IUD is removed from the uterus, the effect of the contraceptive is immediately removed.⁶

In short, most contraceptive users should be able to expect to get pregnant within a year of stopping the contraception and sometimes even within one to three months.

Why Am I Still Having Trouble Getting Pregnant?

If you have already stopped using contraceptive methods and continue to have difficulty getting pregnant after six months to a year, this could have to do with a variety of factors, from menstrual cycles, to ovulation, and fertility.

While this list is by no means exhaustive, here are a few potential reasons:

Pre-existing health conditions may affect your ability to get pregnant⁷ after you stop taking contraception. It’s important to note that you could have had that condition before you got on birth control, but it was never diagnosed. Sometimes people also develop conditions while they use contraceptives.

Those health conditions may include:

If you currently have any of these conditions, it is a good idea to talk with a doctor to see how they may impact your fertility.

Females often begin to decrease in fertility starting at the age of 32⁸, with a dramatic fall after the age of 37. Depending on how long you've been taking birth control, your level of fertility may have decreased since you first started using it.

If you’re hoping to get pregnant after age 32, you may want to consider stopping contraceptives sooner. If you’re above 35 years old, you may also want to seek out a fertility evaluation if you’re having trouble conceiving after six months of trying.

It’s Always a Good Idea to Talk to Your Doctor

If you are trying to get pregnant and are curious about your fertility or the best next steps to take, it's always a good idea to consult with a trusted physician.

Your primary care doctor, gynecologist, or local family planning clinic can give you more information on the relationship between birth control and your fertility.

If you're still looking for the right birth control for your body, adyn can also help.

Whichever path you're on, you can still rest easy knowing that common birth control methods don’t cause long-term infertility issues. Birth control can help you plan your life with the possibility of pregnancy in the future.

The power to decide and control contraceptive use, pregnancy, and childbearing gives you the freedom to work, study, dream, travel, define family, and live life — all on your terms and your timeline.

Kristin Hoppe is a writer based in Chicago. 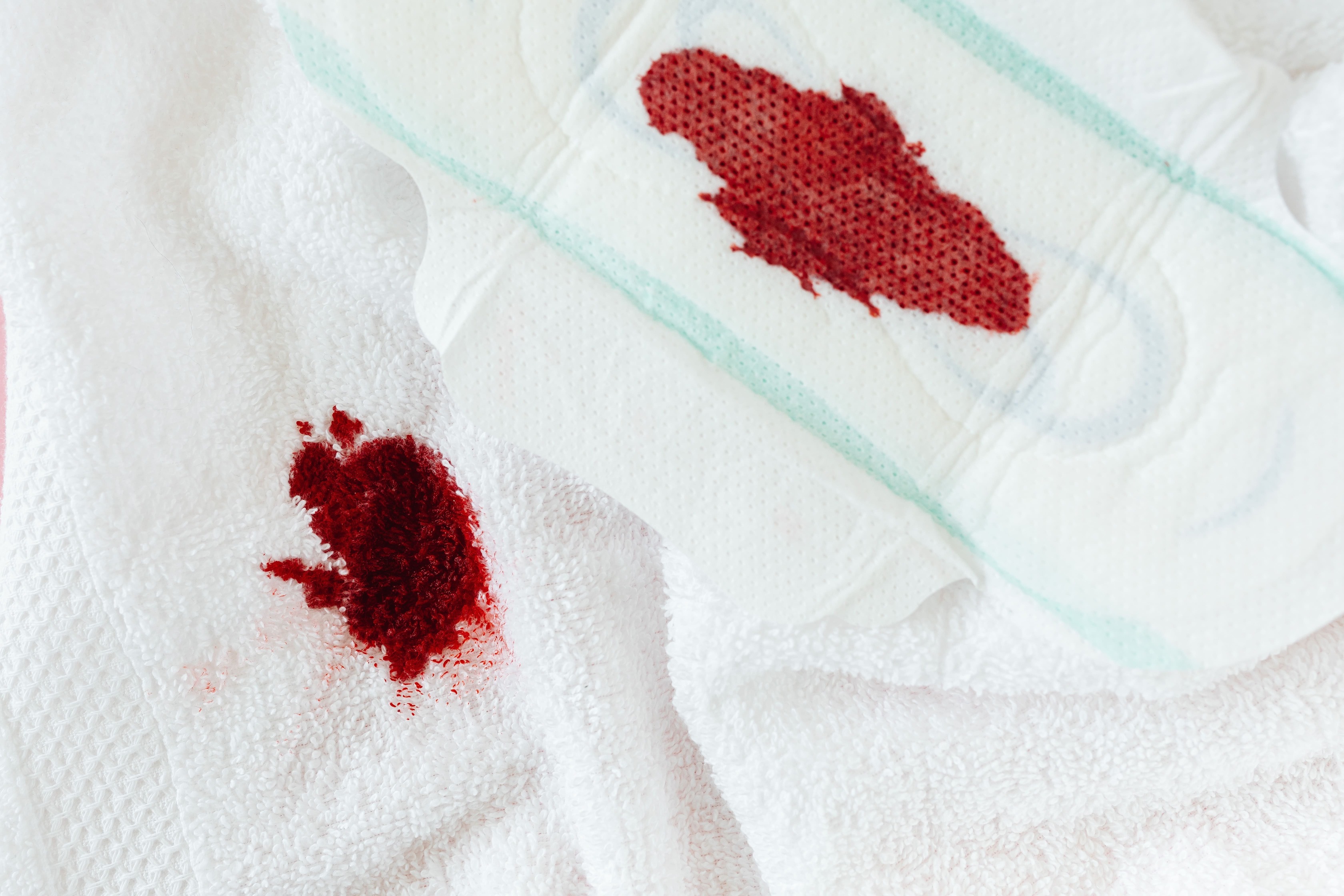 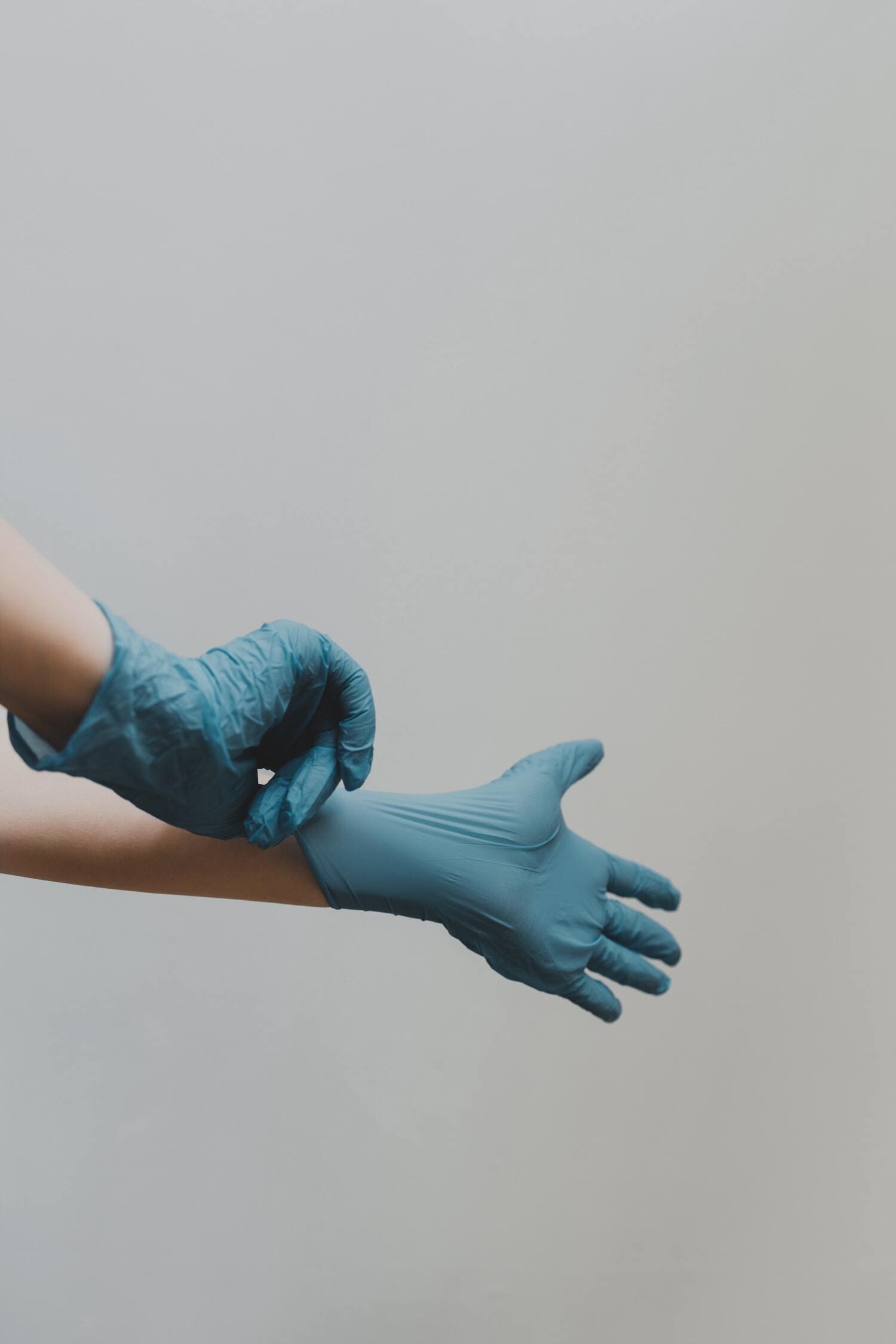